Report a problem with this listing

About Us... In the 130 years plus of its existence, Bratt & Evans has been owned by 3 families, the Bratts, the Evans's and the Grays.

The store was founded by Henry Bratt in 1860 on more or less the present site and was called H. Bratt & Son. He was joined in the firm by his son, Miles, who sadly, predeceased him. Henry lived originally at Riddings House but spent the latter part of his life at the Prince of Wales Hotel, Southport and died whilst on a world cruise in Melbourne, Australia.

He took into partnership his Fabric Buyer, Jack Evans, the firm was renamed Bratt & Evans and it was from Mr Evans that John Arthur Gray purchased the business in 1928.

John (Jack Lancaster) Gray, the elder son, joined his father (John Arthur) in 1936 from Harrods, and Donald came into the firm in 1946, both sons having served 6 years in the Services.

A complete modernisation and refit was carried out in 1949 but in 1951 J.A. Gray died after a long fight with cancer.

The store was trebled in size in 1961 when a new building on 2 floors was erected to the rear of the original. A further floor and lift were added in 1967. 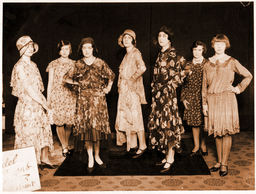 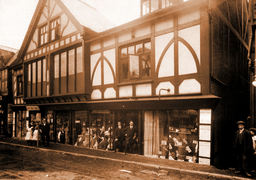 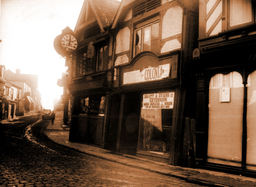 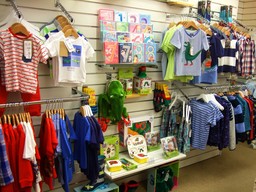 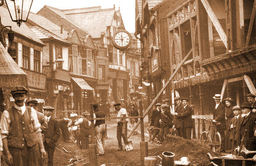 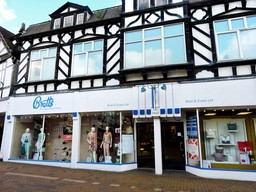 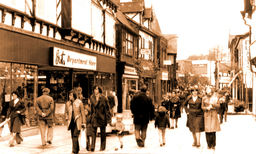 Offers from our Partners

Start your business with Tide

Get off to the best start with £75 in your new account on us!

Wave goodbye to monthly fees, sign up in minutes and get £75 on us!

Is this your business?!